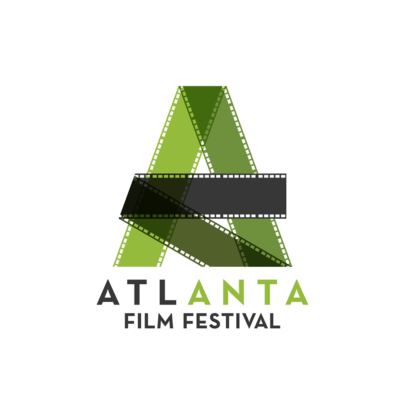 The 2019 Atlanta Film Festival (ATLFF) returns for its 43rd annual celebration! The 10-day event will feature over 200 films, an incredible Kickoff Party, Writers Summits, and more!

The annual Springtime tradition is one of only two dozen Academy Award-qualifying film festivals in the country. The 2019 festival has received over 8,000 film submissions from around the world. Audiences will gather to experience the most cutting edge films across independent, international, documentaries, animated, and short film genres!

This Fest plays host to a multitude of events throughout the city, where guests will enjoy viewing parties, happy hours, live music, multi-media art, and in-person dialogs with directors. Audiences will enjoy a look behind the scenes and engage in meaningful networking opportunities with industry professionals!


The 4-day Writers Summit feature panels, workshops, private mentoring, and parties with top Oscar and Emmy-winning and blockbuster screenwriters and industry professionals.  The exclusive and unparalleled opportunity to learn from the best in Hollywood is hosted in a personal environment ideal for networking.  Join the best in Hollywood as they share their stories and insights!

More than 40 panels, talks ,and demos delve deeper into the captivating world of cinema! Explore topics such as screenwriting, acting, producing, casting, funding, and distribution—and learn how they all come together to make a film or television episode.

Get The Beacham Series 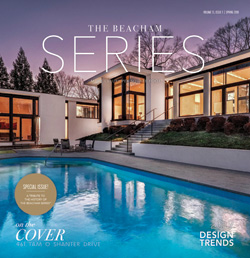 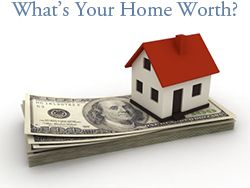 Connect With Me On…