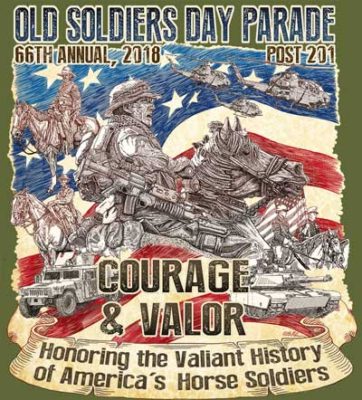 The parade is a rain-or-shine event.

Following the parade, all ages will enjoy free Varsity hotdogs, drinks, and tons of family-friendly fun! Along with the program and parade, the celebration will also feature floats, High School bands, entertainment, children’s activities, and prizes.

History of the Parade

The Old Soldiers Day Parade began years ago as a tribute to veterans of the war between the states, but was discontinued after a few years. Twenty-eight years later, in 1952, a small group of men in Alpharetta re-dedicated Old Soldiers Day Parade in Alpharetta and started having a parade through downtown Alpharetta. Thanks to these few men and their belief in keeping this memorable tradition alive, this parade has become an annual celebration to all veterans of all wars