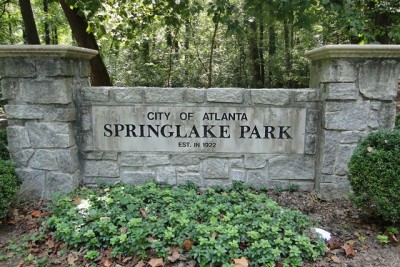 Springlake is located in southwest Buckhead in zip codes 30318 and 30305. This Atlanta neighborhood prides itself on having a small town feel.  It’s home to approximately 375 households with a mixture of small bungalows as well as large newer construction homes. Springlake is convenient to plenty of Atlanta’s most popular attractions.  Springlake is the winner of this week’s Neighborhood of the Week.

Here are the top 10 reasons we love Springlake and Buckhead.

See all homes for sale in Springlake.