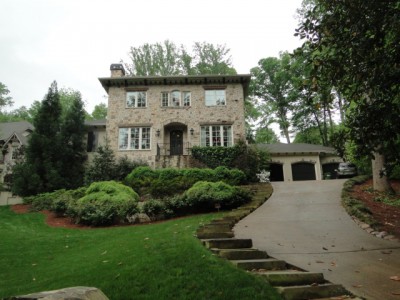 Haynes Manor is located in Buckhead in the 30305 zip code and is graced with a beautiful entrance to the neighborhood along Peachtree Battle Avenue.

The neighborhood has a European feel with manor homes of English and French styles along with new constructions homes with large generous lots on tree-lined streets.  Originally developed in the 1920’s, Haynes Manor homes range in price from $600,000 to over $5 million.

Here are the top 10 reasons why we love Haynes Manor and Buckhead.

Read more about the history of Haynes Manor. 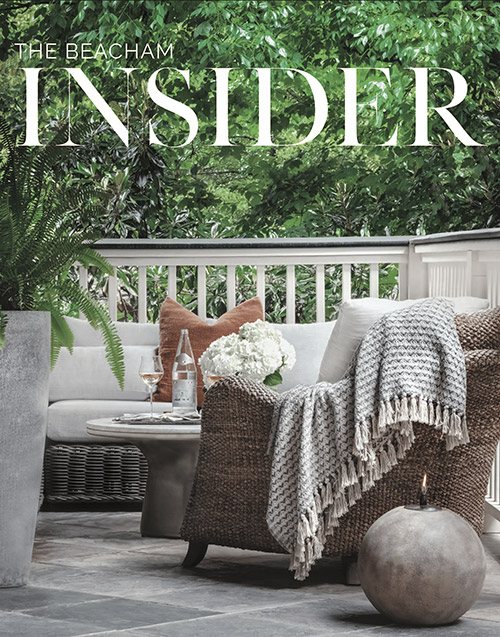