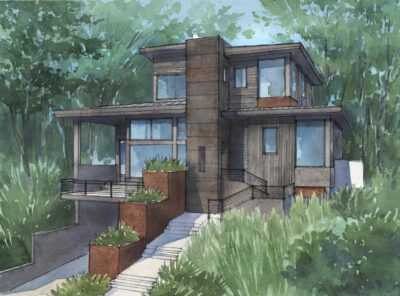 With the weather finally cooling down, we are feeling inspired to explore new art and enjoy new interiors as we welcome the season!

Get the most Fall Fun all weekend ahead with our Top 8 Happenings Around Atlanta This Weekend: Friday – Sunday, October 15th – October 17th, 2021.

From scarecrows to flavorful sips, there’s no better time to enjoy the exciting festivities ahead than right outside your own door! One of our favorite event returns with the Atlanta Homes & Lifestyles Serenbe Designer Showhouse, so you will definitely enjoy some design inspiration as you refresh your home this Fall! And don’t forget the kids with  some not-so-spooky family fun – and maybe even some time out just for the grownups, too.

Whatever your tastes, we have you covered with a fulfilling weekend ahead!

END_OF_DOCUMENT_TOKEN_TO_BE_REPLACED 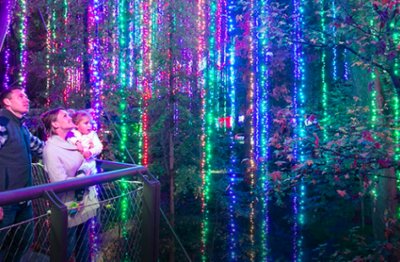 ‘Tis the Season! The 11th annual Garden Lights, Holiday Nights returns to the Atlanta Botanical Gardens with a holiday tradition that is perfect for faithful friends, a date night, or a night out with the whole family!

END_OF_DOCUMENT_TOKEN_TO_BE_REPLACED 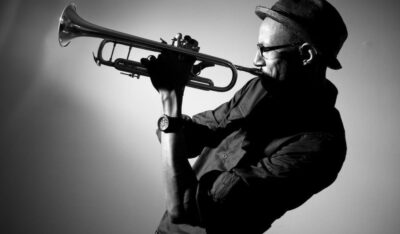 Friday Jazz returns to the High Museum of Art for an entirely new twist on your favorite musical experience – This month, featuring music in two locations throughout the Museum! Not your typical Friday Jazz, enjoy an evening curated by Atlanta’s own Jason Collier.

END_OF_DOCUMENT_TOKEN_TO_BE_REPLACED 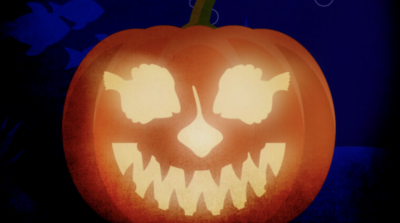 Now with even more festivities, we’ve updated our guide to help you get the most out of your spooky season!

It’s officially the season for spooking and bewitching! We couldn’t be more excited to get into the Halloween spirit with Your 2021 Guide to Halloween Happenings Around Atlanta.

This year may look a little different, but there are plenty of ways to get festive all month long. From family-friendly activities to virtual events and everything in between, we have you covered with all the highlights!

Check out our list below to ensure you get more treats than tricks all throughout the month:

END_OF_DOCUMENT_TOKEN_TO_BE_REPLACED 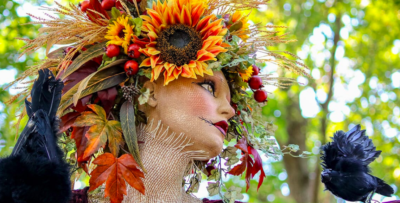 Cooler temperatures are just around the corner, which means it’s time for Fall Fun at the Atlanta Botanical Garden! Back for another season of family fun, Scarecrows in the Garden showcases an array of creative scarecrows throughout the gardens.

END_OF_DOCUMENT_TOKEN_TO_BE_REPLACED 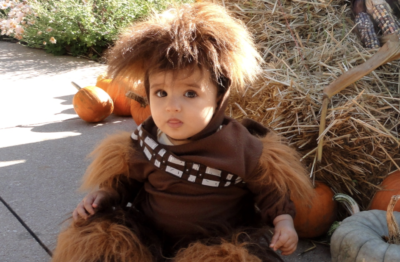 Treat your youngest goblins to a day of Halloween fun at Goblins in the Garden! The festive event will offer socially-distanced Fall crafts, dance performances, pumpkin decorating, and more.

END_OF_DOCUMENT_TOKEN_TO_BE_REPLACED 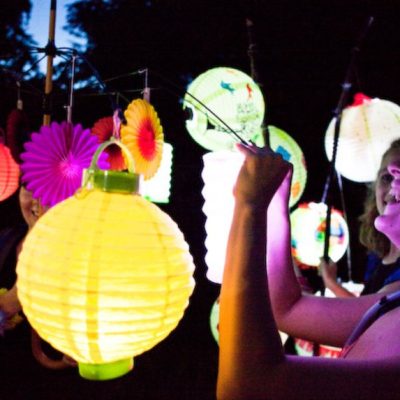 Due to the COVID-19 pandemic, the Atlanta Beltline Lantern Parade has been postponed for 2021.

Even while social distancing, you can help spread joy across the city in a unique way with the Atlanta Beltline Lantern Parade-in-Place! This year’s festivities are a great way to celebrate creativity and build community while keeping Atlanta safe

Map & Locations
Kicking off the week, the map will be published on Monday, September 21st. A digital map will contain live updates on where to see the best lantern light displays!  Walk, bike, or drive around town to get involved throughout the weekend.


Be sure to check #BeltLineParadeInPlace for live map updates and to join the celebration!

END_OF_DOCUMENT_TOKEN_TO_BE_REPLACED 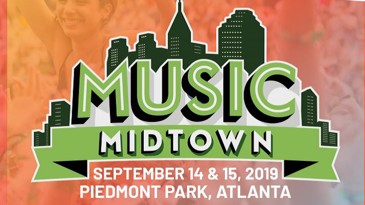 Music Midtown has announced its lineup for 2021, returning to Piedmont Park with a festival that is bigger and better than ever!

Headlining this year’s event will be performances from: Travis Scott, Panic! At the Disco, Cardi B, Billie Eilish, and Vampire Weekend. A variety of diverse performers will also be featured across four stages stages. Joining the two-day music extravaganza will include a lineup of new rock, pop, and rap acts from Taylor Bennett, Yola, Jaden Smith ,and Charlie Puth – among others! END_OF_DOCUMENT_TOKEN_TO_BE_REPLACED 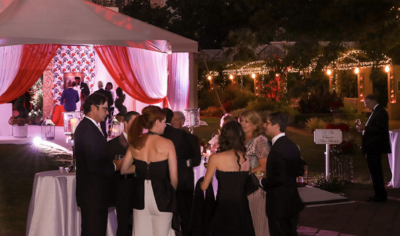 After last year’s hiatus due to the pandemic, one of Atlanta’s most anticipated social events returns with a spectacular evening of dinner and dancing at the Garden of Eden Ball!

END_OF_DOCUMENT_TOKEN_TO_BE_REPLACED

August is officially here, and Labor Day is quickly approaching! We have you covered with our list of Top 5 Labor Day Happenings Around Atlanta: September 2nd – 6th, 2021.

Fall is just around the corner! Before you pick up that pumpkin spice, be sure to check out the fun and festivities throughout the last weekend of Summer.

From festivals to flavor, there is something for all ages and tastes this Labor Day Weekend – We have all the highlights!

Get The Beacham Series